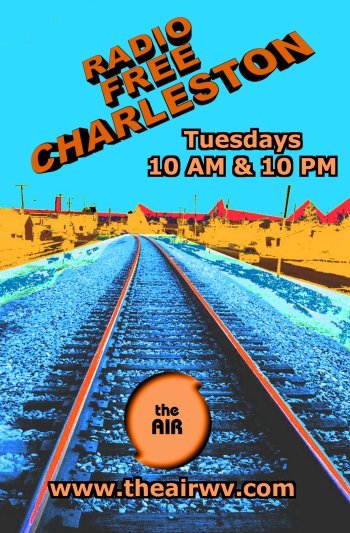 Tuesday on The AIR  we deliver new episodes of Radio Free Charleston and The Swing Shift. That’ two new (ish) programs totally four (mostly) new hours!  You simply have to point your cursor over and tune in at the website, or you could just stay on this page, and  listen to the cool embedded player right here…

We have a newish Radio Free Charleston at 10 AM and 10 PM Tuesday.  This week we open with one all-new, all-local hour of RFC, and we include one special theme episode of Radio Free Charleston International from over four years ago.   We open the show with a new track by Sierra Ferrell, and we continue with a special collection of new and vintage music with some connection to Charleston.

After the first hour of RFC, stick around because the second hour revives an old Radio Free Charleston International from 2017. This early episode of RFC International dates back to when The AIR was known as “Appalachian Independent Radio” and consists of two solid hours of cover songs by prominent musical artists from around the world. 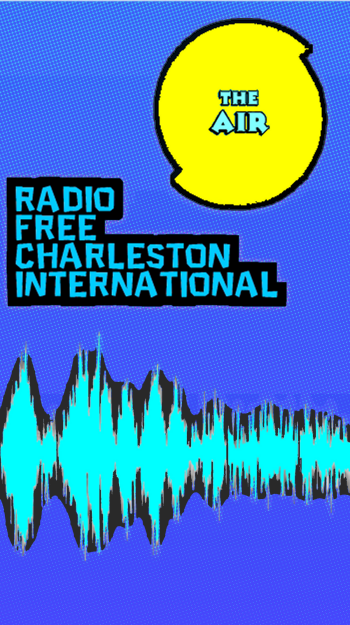 You can hear this episode of Radio Free Charleston Tuesday at 10 AM and 10 PM on The AIR, with replays Thursday at 3 PM, Friday at 9 AM and 7 PM, Saturday at Noon and Midnight,  and  Monday at 11 AM, exclusively on The AIR.

After RFC, stick around for encores of MIRRORBALL at 1 PM, and Ska Madness at 2 PM.

At 3 PM we have a brand-new episode of The Swing Shift. This week it’s a collection of mostly mellow, swinging standards in a special mixtape format. Check out the playlist that lets you swing and sway…but mostly swing… 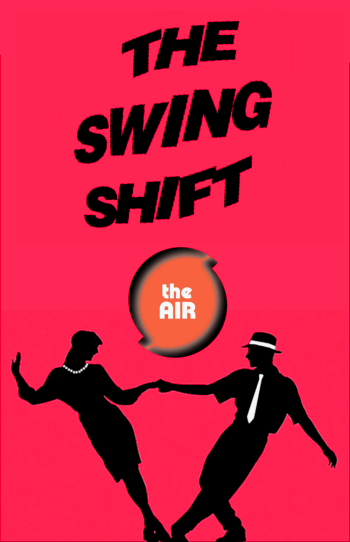 You can hear The Swing Shift Tuesdays at 3 PM, with replays Wednesday at 7 AM and 6 PM, Thursday at 2 PM,  and Saturday afternoon only on The AIR. You can also hear all-night marathons, seven hours each, starting at Midnight Thursday and Sunday evenings.