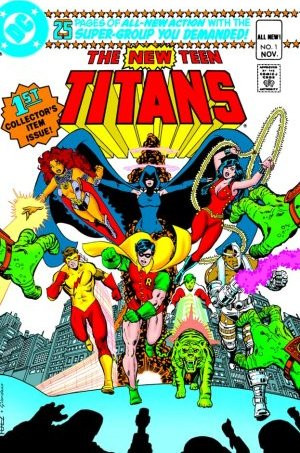 His work as the artist on DC Comics’ Crisis On Infinite Earths remains a pinnacle of superhero comics, as it included virtually every major character published by DC Comics, and the characters they’d acquired from othe publishers like Charlton Comics, Fawcett and Quality. That book redefined the entire DC Universe for future generations and has remained in print since it was collected in 1986.

It’s a real blow to comics to lose Pérez just eight days after Neal Adams died. Pérez was part of the first generation of comics artists to grow up with Adams as an influence, and Pérez managed to be much more prolific. For a few months in 1980 he was illustrating The New Teen Titans and The Justice League of America for DC at the same time he was drawing The Avengers for Marvel. 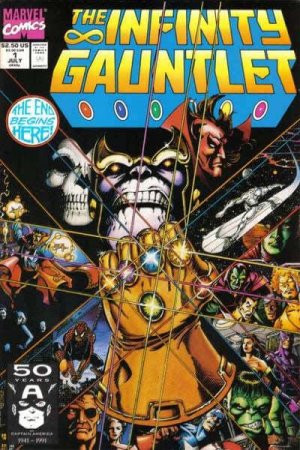 Pérez excelled drawing the “team” comics, where most artists dreaded such assignments. Drawing all those different superheroes and cramming them into each panel is quite a challenge, but Pérez enjoyed it and threw himself into the job, asking for even more characters to be tossed into the mix.

Pérez developed an almost definitive approach to comic book anatomy, with a streamline sense of how the human body was constructed, but also a diversity of body types and body language that made him one of the premiere storytellers to ever work in the superhero and science fiction genre.

He was the only artist who could have ever drawn a team-up of The Avengers and The Justice League, and after a soul-crushing false start in the 80s, that was killed by office politics, he finally got his chance in 2003, and he lived to see a new collection of that mini-series rush-published before he passed away. 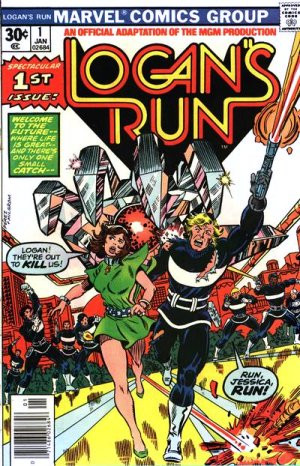 The fact that DC and Marvel set aside years of corporate hostility in order to get that book into print says a lot about how beloved Pérez was. I’ve never heard a negative word uttered about the man, and that’s quite a feat for someone who was at the top of the industry for over four decades. He was such a nice person that he was in very high demand at comic book conventions and he did his best to make time for every fan. Everybody loved the guy.

That’s almost a bigger accomplishment than the fact that he co-created The New Teen Titans and several characters who were in the MCU Avengers movies, or that he rebooted Wonder Woman, was part of the reboot of Superman, drew The Infinity Gauntlet, or spent years as the top-selling artist in comics.

I remember being familiar with his work on The Avengers in the 1970s, but the first book he drew that I collected was Logan’s Run, for Marvel, and I was impressed. In 1978 Marvel published an unauthorized biography of The Beatles, and he was the penciller of that, and I became a fan for life.

I never had a chance to meet him in person, but we did exchange a couple of emails many years ago. As will millions of other comic book fans, George Pérez will always rank among my favorite comic book creators.

He left the comics industry and the world a better place.