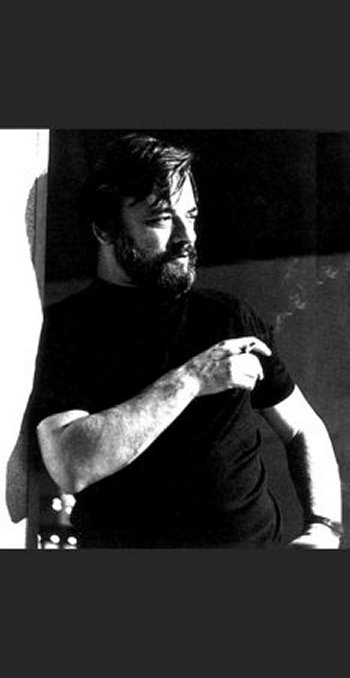 Wednesday afternoon The AIR brings you a replay of the marathon of Stephen Sondheim tribute episodes of Curtain Call!  You can tune in at the website, or or you could just stay on this page, and  listen to the convenient embedded radio player right here…

At 3 PM on Curtain Call, Mel Larch’s Musical Theatre showcase will, by popular demand, present  a collection of episodes of the show devoted to Stephen Sondheim, who passed away last Friday at the age of 91. The marathon is preceded by an emotional intro from Mel, and over the course of the six hours, you will hear songs from all of Sondheim’s most famous shows.

This special marathon of Mel Larch’s Curtain Call on The AIR includes six  shows that pay tribute to Stephen Sondheim, including an early episode from 2016, a three-part special commemorating his 90th birthday, and a two-part show devoted to “West Side Story.” We wlll replay these six hours Wednesday afternoon in Curtain Call’s regular timeslot of 3 PM on The AIR, and again at Midnight.

The first hour is a tribute from 2016, with the following playlist:

Hours two, three and four bring you highlights of last year’s streaming tribute to Stephen Sondheim, Take Me To The World: A Sondheim 90th Birthday Celebration.

The event was a benefit for Artists Striving to End Poverty, or ASTEP, a program founded by Broadway musical director Mary-Mitchell Campbell which connects visual and performing artists with youth from underserved communities in the US and all over the world to provide them with access to the arts–and help break the cycle of poverty. You can find out more by visiting their website at ASTEP.org

The final two hours are a pair of episodes of Curtain Call from 2017 that recreate West Side Story using performances from different productions and some wild cover versions of tunes from Sondheim and Bernstein’s legendary musical take on Romeo and Juliet. Following the finale, the remainder of the second hour is filled with offbeat WSS covers by a surprising array of artists.

This is our humble salute to the master of musical theatre, and a small way to say “thanks” for leaving us with such an amazing body of work.