At 2 PM, your truly returns to host a collection of mostly solo Beatles songs, plus a set of performances recorded live that kicks off with an unexpected cover. Check out the playlist here:

Beatles Blast can be heard every Wednesday at 2 PM, with replays Thursday at 11 PM, Friday at 1 PM,  and Saturday afternoon. 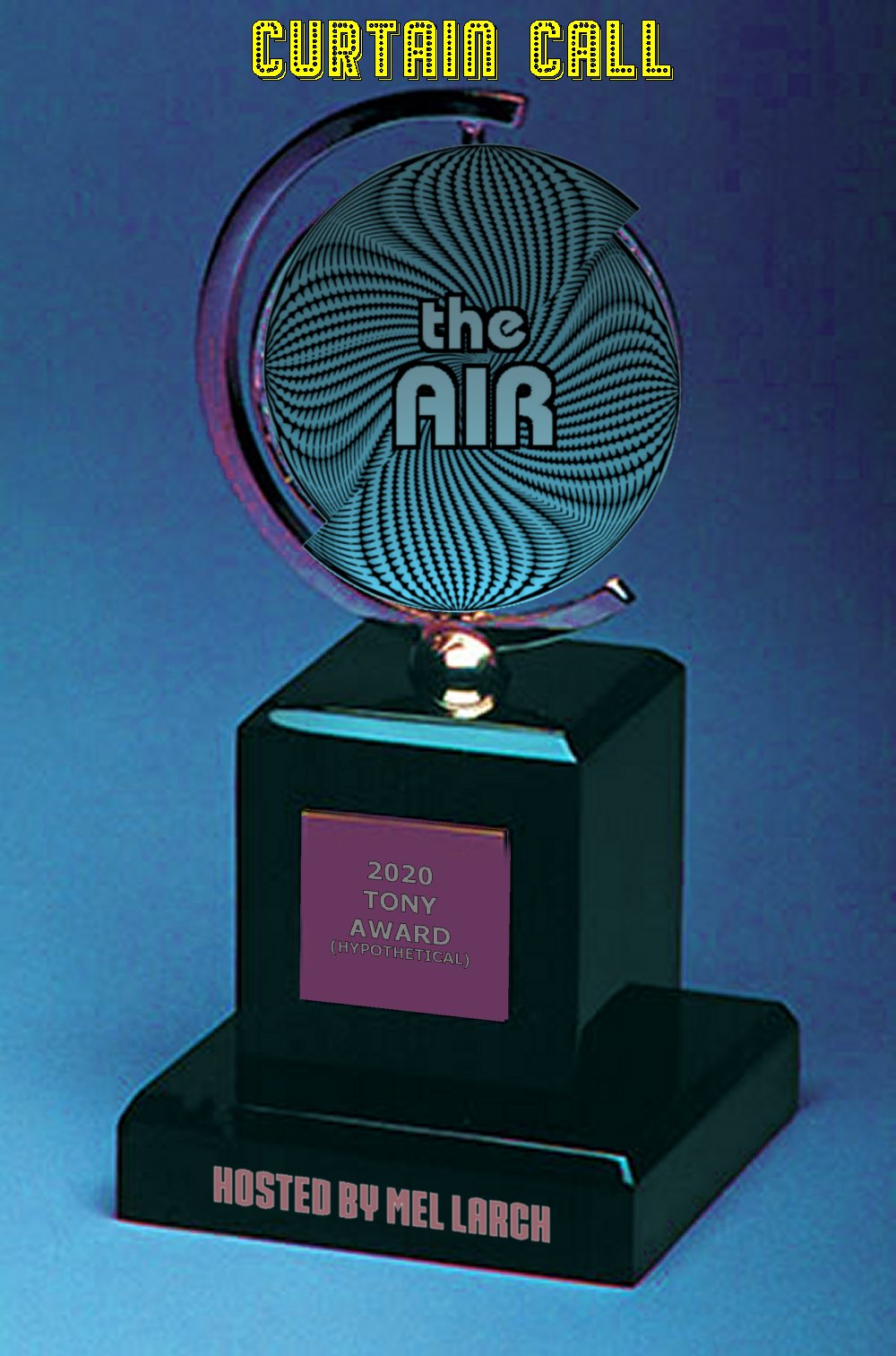 At 3 PM on Curtain Call, in advance of this Sunday’s special delayed presentation of the 2020 Tony Awards on Paramount +, we bring you an encore of Mel Larch’s June 2020 episode that speculated on what the nominees might have been, if it weren’t for that meddling pandemic.

You will hear selections from Tina: The Tina Turner Musical, Jagged Little Pill, Six, American Utopia and Moulin Rouge. In the background of Mel’s introductions you’ll hear Oscar Peterson playing “Something’s Coming,” from the musical, West Side Story, the controversial revival of which I don’t believe was nominated for anything.

This was as close as we could get to bringing you the annual Curtain Call Tony Nominees show last year. The same musicals I just mentioned will be featured on a “Broadway’s Back” special Sunday night on CBS right after the awards ceremony on Paramount +.